Have you ever left a concert or sporting event and noticed a ringing in your ears? That ringing is called Tinnitus. Tinnitus is “the perception of noise or ringing in the ears,” heard only by the person experiencing the ringing. It acts as a “silent noise.”

I was diagnosed with long-term Tinnitus in 2018 after experiencing continuous ringing in my left ear for more than three weeks, accompanied by dizziness and headaches. The ringing caused many sleepless nights, an inability to focus on conversations, and led to additional stress in daily life. Given my experience with Tinnitus, I became interested in its prevalence, potential for hearing loss, and ways to prevent further symptoms.

The American Academy of Audiology conducted a study in 2011 and came up with these statistics on Tinnitus in the US:

A more serious symptom of Tinnitus is hearing loss, although it does not necessarily follow a Tinnitus diagnosis. However, hearing loss is a common condition we may experience as we age. There are options, which offer hearing loss relief, such as cochlear implants, hearing aids, and there are opportunities to prevent or reduce it. Tinnitus does not currently have a direct relief or cure to combat symptoms. Some Tinnitus sufferers avoid a list of foods that are high in sodium (Hydrops, 2019). My doctor informed me that a low sodium-diet could decrease the symptoms of Tinnitus, which isn’t exactly the best news anyone wants to be given as a relief option.

Behaviors and habits can assist in preventing or delaying hearing loss or Tinnitus. For example, the prevalence of iPods, iPhones, and other smart devices has led to the rise in usage of the in-the-ear buds or in-the-ear headphones. These types of headphones insert music closer into our ear canals, which can cause damage to our eardrums. It can also further cause damage to the tiny hairs inside the cochlea (the cilia), which vibrate and send electrical signals to our brains. These electrical signals tell our brain what a sound is. The vibration and signals combine to create the ringing in the ears that constitute Tinnitus. Therefore, the usage of these headphones can increase the occurrence of Tinnitus and hearing loss. Given the prevalence of these headphones it could impact the millions of people using them.

There are also many other instances in our daily lives that can expose us to hearing loss or Tinnitus—which may go symptom free for many years. For example, using loud power equipment, attending a football game, going to a gun range without hearing protection or listening to music too loud in the car. These exposures might not cause immediate hearing loss, but will most likely affect hearing down the road.

We can all take steps to mitigate potential hearing loss symptoms like Tinnitus by altering our habits and behaviors. Something as simple as giving your ears a break from in-the-ear headphones or wearing earplugs during loud events can postpone or prevent hearing loss or Tinnitus. 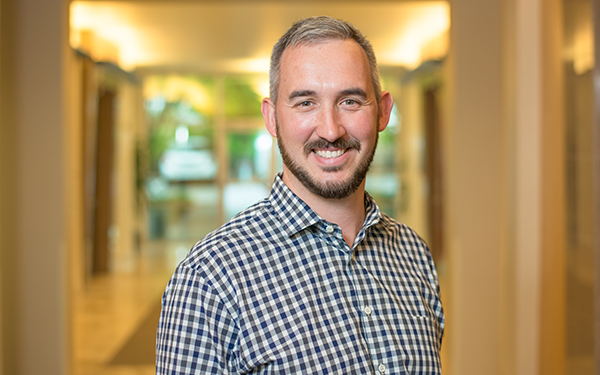