A Study on the Health Effects of Wind Turbine Sound

Last night, via webinar, I attended the two-hour live in-person event/webinar hosted by the New England Wind Energy Education Project. The meeting was held in Bourne, MA, and the featured speaker was Robert McCunney, MD. Dr. McCunney was a member of the expert panel that in Dec. 2009 came out with a report on the health effects of wind turbine sound. Dr. McCunney is an expert on the effects of noise on public health, relating to hearing loss in particular. He is a research scientist at the MIT Dept of Biological Engineering, a staff physician at Massachusetts General Hospital, and affiliated with Harvard Medical School.

Dr. McCunney spoke for about an hour, presenting the findings of his investigation on the health effects of sound from wind turbines.  First off, he stated that while the research was funded by the American and Canadian Wind Energy Associations, those organizations had absolutely no influence on the research approach or findings.  The foundation of the research was to survey and evaluate only peer-reviewed publications on the effects of sound from wind turbines, so that he could be more certain that he was reviewing science of high quality.  He said he did a very thorough literature review through Pub MEDto find all pertinent studies.  Much of the published literature is from Europe – Sweden and Denmark in particular.  Dr. Eja Pederson and colleagues in Sweden have published a number of articles that summarize scientifically valid surveys of human response to wind turbine noise, upon which Dr. McCunney based many of his conclusions.

Cutting to the chase – here are the primary conclusions on Dr. McCunney’s last slide:

I agree with Dr. McCunney’s and the expert panel’s conclusions, from all that I’ve read and the numerous talks I’ve attended on the subject.

At the end, I asked Dr. McCunney if he had an opinion as to why wind turbine sound can cause annoyance at levels less than 40 dBA, while noise at such levels from other sources, such as road traffic, does not. He responded that he believes it is the repetitive swish-swish nature of the sound. I agree with this contention, since I’ve heard some people say the repetitive swishing can make sleeping difficult.

The entire recorded webinar, text transcript, presentations, bibliography and reference materials can be downloaded at this link by July 27th. 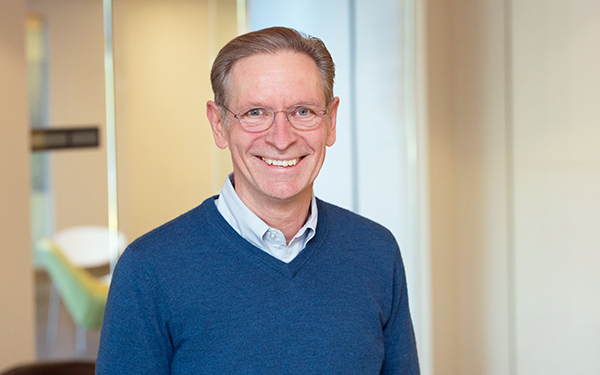 Since joining HMMH in 1983, Chris has developed a national reputation for his expertise in highway noise analysis and community noise…