FAA just released version 3b of their all-in-one tool for airport and airspace noise, emissions, and fuel burn, the Aviation Environmental Design Tool (AEDT). It’s been two years since AEDT 2d was released, though there has been a flurry of service packs recently. Version 3b has quite a few updates, including new aircraft performance profiles that include de-rated thrust and increased weights; database changes for the Gulfstream G650, Boeing 737-800, and Boeing 737-MAX8; and no small number of bug fixes. The planned implementation of improved performance and fuel burn data from Eurocontrol (BADA4) has been included but only for research purposes.

I take a special interest in these releases since I work on airport noise studies with AEDT on a daily basis, teach the model in HMMH’s AEDT Training Course, and represent HMMH on the advisory committee for the FAA’s Center of Excellence for Alternative Jet Fuels and Environment (ASCENT). ASCENT is funded by FAA, NASA, DoD, EPA, and Transport Canada to sponsor research projects on these topics at 16 universities. The changes to aircraft weight and performance in AEDT 3b follow from Georgia Tech’s work on ASCENT Projects 35 and 45. In short, many jet aircraft are taking off at reduced thrust to save wear on the engines and at higher weights than AEDT generally assumes based on the trip distance. AEDT 3b addresses this by adding new reduced thrust and increased weight profiles for 93 aircraft. There is a catch though. Unlike other data in the model, these are not considered standard and users will need approval from FAA to use them on FAA-reviewed projects.

So what difference does this make? Figure 1 compares noise contours for a takeoff by a 737-800 with the standard (full) thrust and thrust reductions of 5%, 10%, and 15%. The lower thrust reduces the noise emitted by the engine but the aircraft climbs more slowly. In some areas, this can more than offset the reductions due to the lower source sound levels. 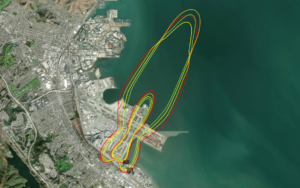 The noise changes due to increased weight are more straightforward. More weight means a slower climb and generally more noise on the ground. The new profile weights are halfway between the previously available weights. Figure 2 shows a standard and alternative (increased) weight departure for the 737-800. 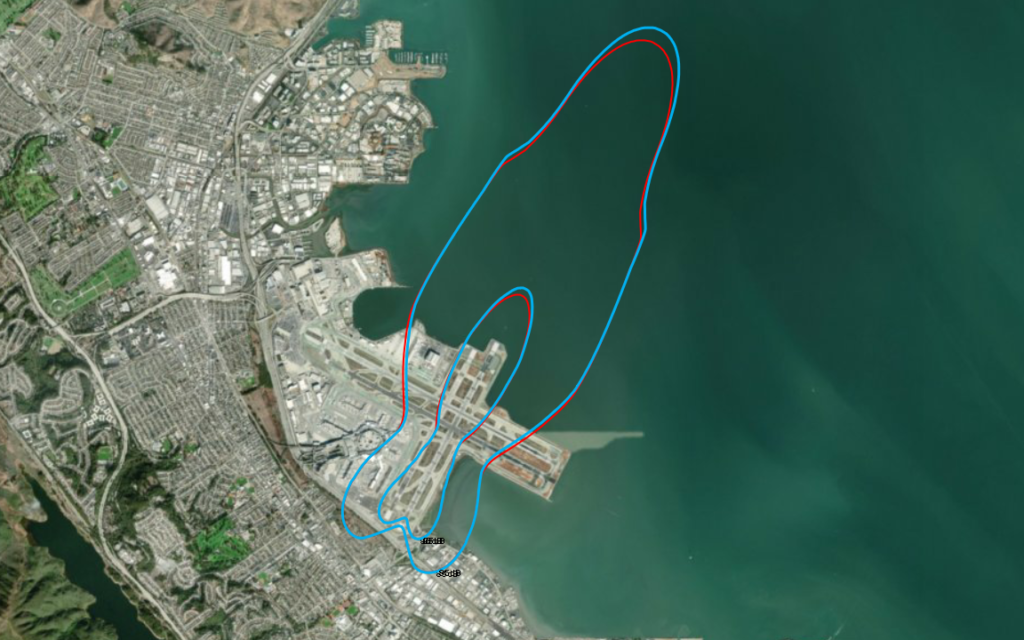 All in all, these new profiles potentially offer a nice incremental improvement in the accuracy of the model if you can rustle up the data necessary to get them approved. 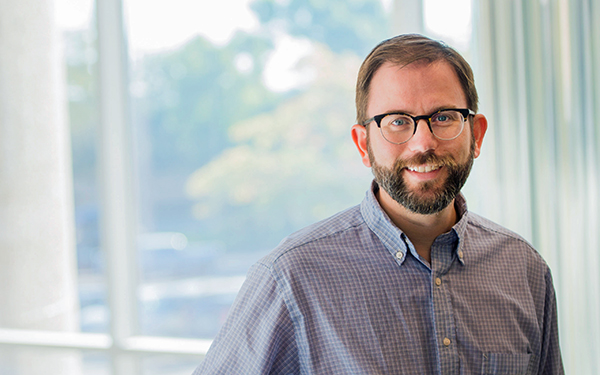 As a Principal Consultant in HMMH’s Aviation Environmental Services (AES) group, Brad’s responsibilities include a range of technical, project management, and…