FAA Announces the Release of AEDT 2b

The FAA announced on September 8, 2014 that the Aviation Environmental Design Tool version 2b (AEDT 2b), a next generation noise and emission model designed for airports, will be released on May 29th, 2015.  The upcoming version is expected to replace the FAA’s INM and EDMS models which have been used separately for noise and emissions modeling for several decades.  AEDT 2b will combine these two models along with the latest airport and aircraft data to provide airports and consultants a tool to develop noise, emission, and fuel burn results.  One set of data inputs (airfield, aircraft operations, etc.) will allow the user to develop results for all three categories and for different phases of flight.  This will also result in the user being able to understand the consequences of various changes at an airport from one tool.  AEDT 2a, released in 2013 to replace NIRS, is currently available for regional and larger scale analysis such as air traffic redesign studies. 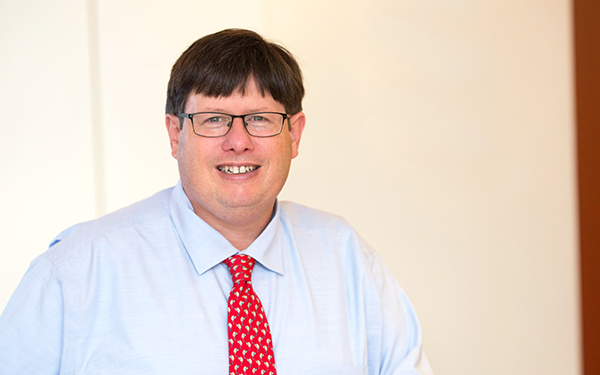 Robert specializes in airport environmental noise and air quality analysis from just outside Orlando, FL. He has served as the project…