The Federal Aviation Administration (FAA) has released an update to its Aviation Environmental Design Tool (AEDT) that models the environmental impacts of fuel consumption, emissions, noise, and air quality. In Version 3c, released on March 6, there are some useful updates, improvements, and bug fixes. Updates to the FAA’s AEDT continuously improve not only user experience with the program but further refinement in the tool’s database and algorithms improves overall accuracy.

Here is a look at some of the highlights of this release:

Like AEDT 3b, it’s important to note that all AEDT users must apply for the BADA license for AEDT 3 from EUROCONTROL before downloading AEDT 3c. Also, the FAA continues to require review and approval of any non-standard model input.

To compare between model versions, HMMH has run a test case for one arrival and one departure operation for a Boeing 737-800 (selected for its prevalence in the US commercial air-fleet). Based on this, we believe users should expect to see a slight reduction in arrival noise. Departures exhibit roughly the same behavior at lower altitudes but are slightly louder as the aircraft climbs. The differences can be seen in Figure 1 below. 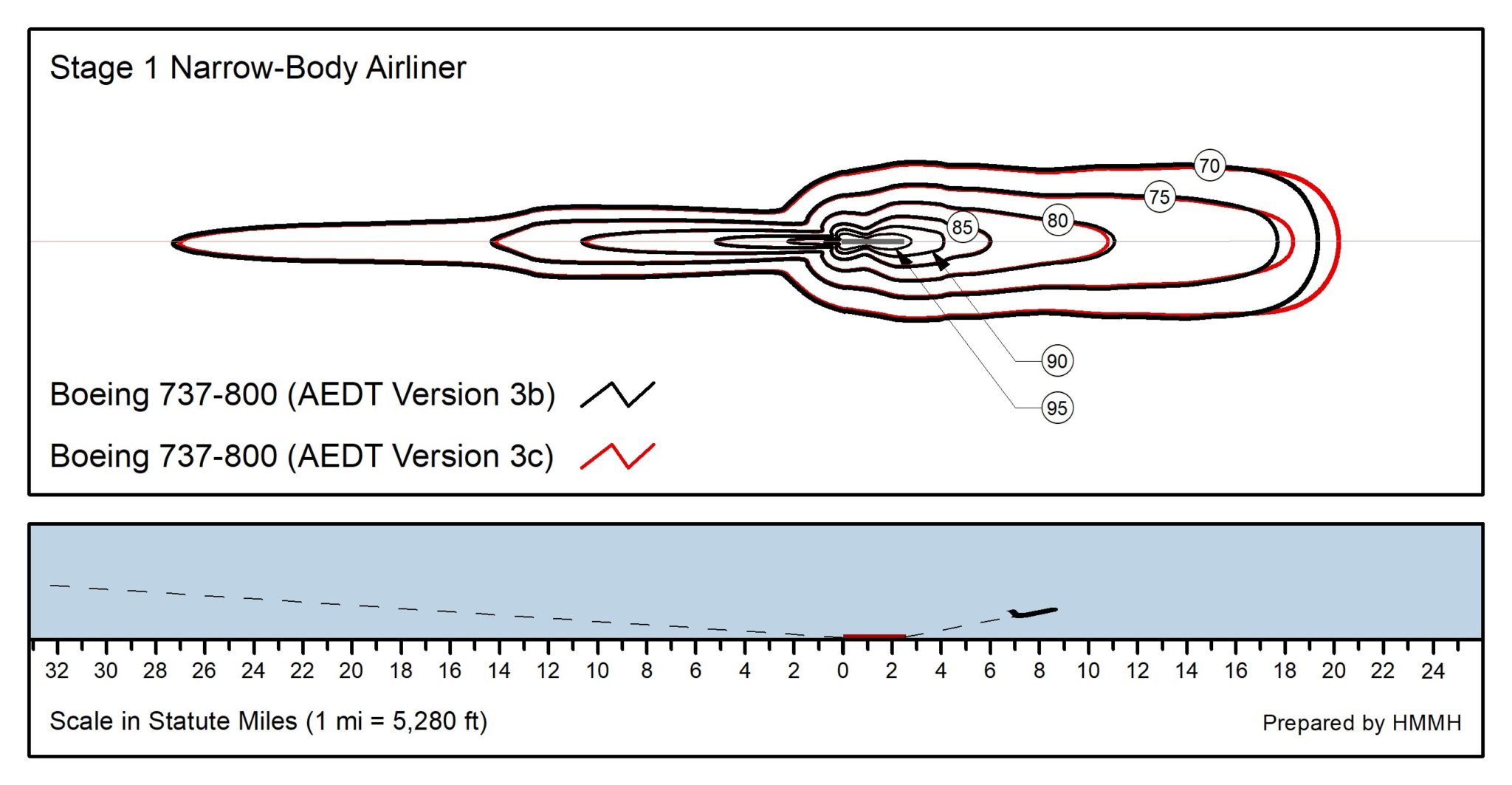 HMMH has prepared numerous noise contours for airports of all sizes using AEDT. With our proprietary AEDT processor RealContoursTM, HMMH can model every flight track and operation (a full year, even more, is possible), as flown, using AEDT. Our AEDT preprocessor takes the maximum possible advantages of the noise model’s capabilities.

Need additional understanding about the release or AEDT training? We offer custom AEDT training courses with a focus on practical implementation from a user perspective. Contact HMMH today! 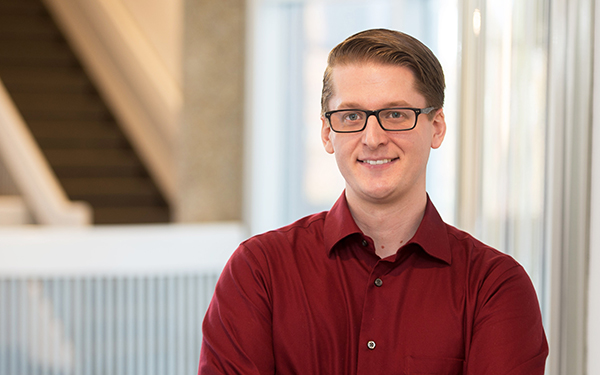