Apparently the days of free flight track and aircraft identification data direct from the FAA are over.  Beginning this summer, the FAA began informing noise and operations monitoring system (NOMS) vendors of this impending change, but airports were not made aware of this until very recently.  Airports are being asked to come up with as much as $24,000 per year to continue receiving this vital data.  There is no data acquired by NOMS more important than the flight track and aircraft identification data.  Airports that have been acquiring this data for free, must find additional budget during times when airports are trying to reduce their costs.  This change could not have come at a worse time. 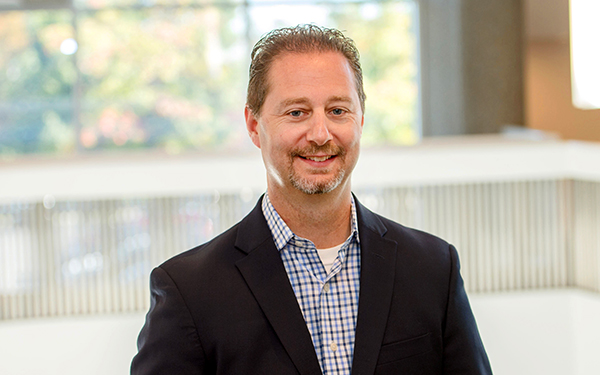 Gene has focused the greater part of his career on aircraft noise and consulting across the country and internationally. As Vice…