It is particularly poignant for Kurt and his family as they have finally moved to Boston just this week!  So it was with much happiness, some sorrow, and a great deal of pride that we simultaneously welcomed Kurt to the neighborhood and said goodbye for a time.  Please join me in wishing Kurt well on his journey and supporting Amie, Mary, and Erin as they also begin a new chapter of their lives in Massachusetts! 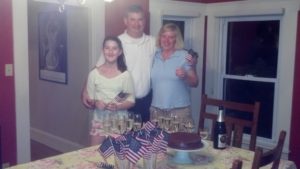 A toast to Erin, Kurt, and Amie Hellauer!

I was going to write something about the sacrifices that military families make.  And then I found this, which I think sums it up nicely:

“In our military families, we see the best our country has to offer. They demonstrate the virtues that have made America great for more than two centuries and the values that will preserve our greatness for centuries to come. With loved ones serving far from home, military spouses take on the work of two. Their children show courage and resilience as they move from base to base, school to school, home to home. And even through the strain of deployment, military families strengthen the fabric of each community they touch and enrich our national life as shining examples of patriotism.”   –  Barak Obama, 2012

Thank you for your service, Hellauer Family! 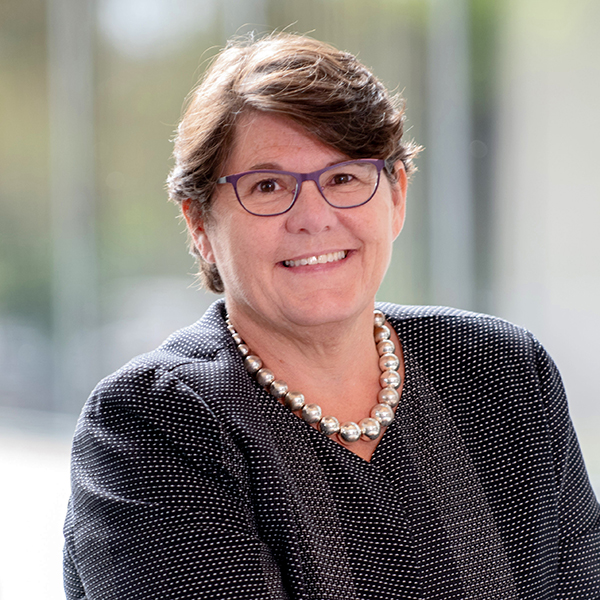