Stage 5 Aircraft Noise Standards Approved in US – What does it mean for airports?

On October 4, 2017, the Federal Register published a new noise standard for newly certified large airplanes.[1]  The noise standard, Stage 5, applies to large jets with a Maximum Takeoff Weight (MTOW) greater than or equal to 55,000 kg manufactured after December 31, 2017. Jets with a MTOW of less than 55,000 kg will need to adopt this standard by December 31, 2020. This is in correlation with the ICAO Chapter 14 noise standard, adopted July 14, 2014, for the purpose of ensuring efficiency for aircraft manufacturers in certifying their aircraft. In short, Chapter 14 and Stage 5 include the same requirements in their standard to reduce any extraneous cost or effort by requiring aircraft manufacturers to comply with two separate standards.[2] 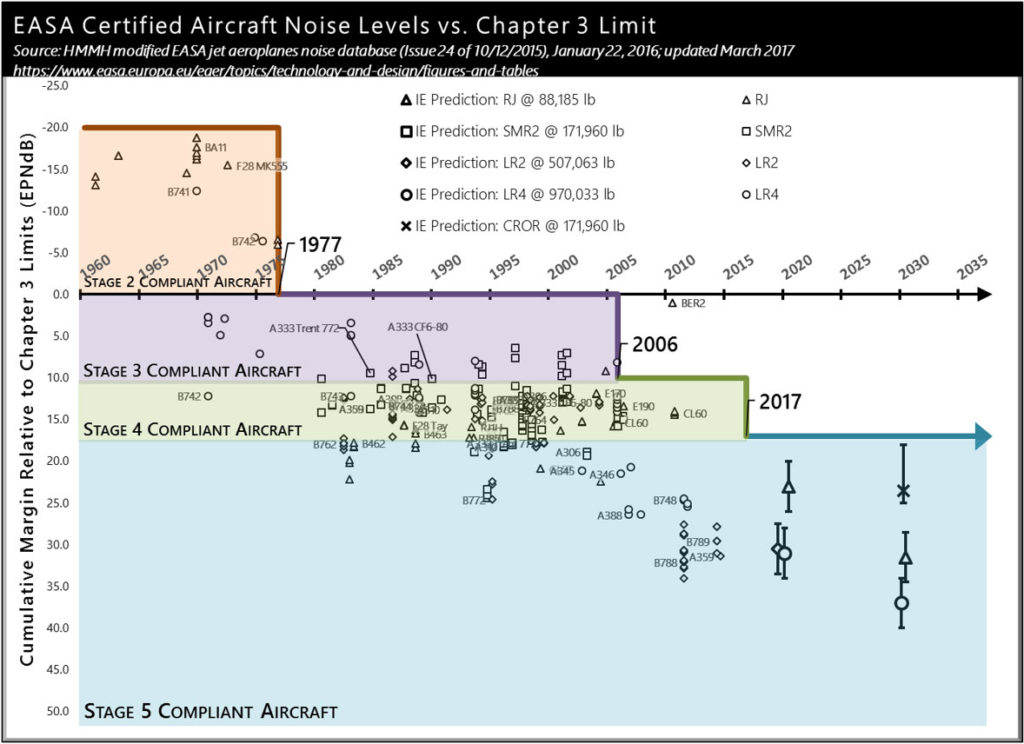 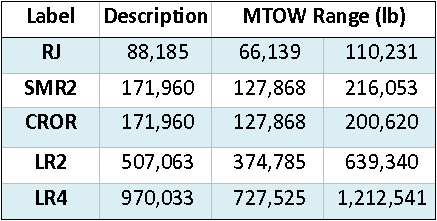 As Figure 1 shows, many aircraft currently in operation already meet Stage 5 requirements. Table 2 shows aircraft with a MTOW of greater than or equal to 55,000 kg, where future iterations of the aircraft types produced by these manufacturers will need to meet the Stage 5 noise standard beginning on December 31, 2017. Currently, approximately one third of these aircraft meet the Stage 5 noise standard and their manufacturers are Airbus and Boeing. 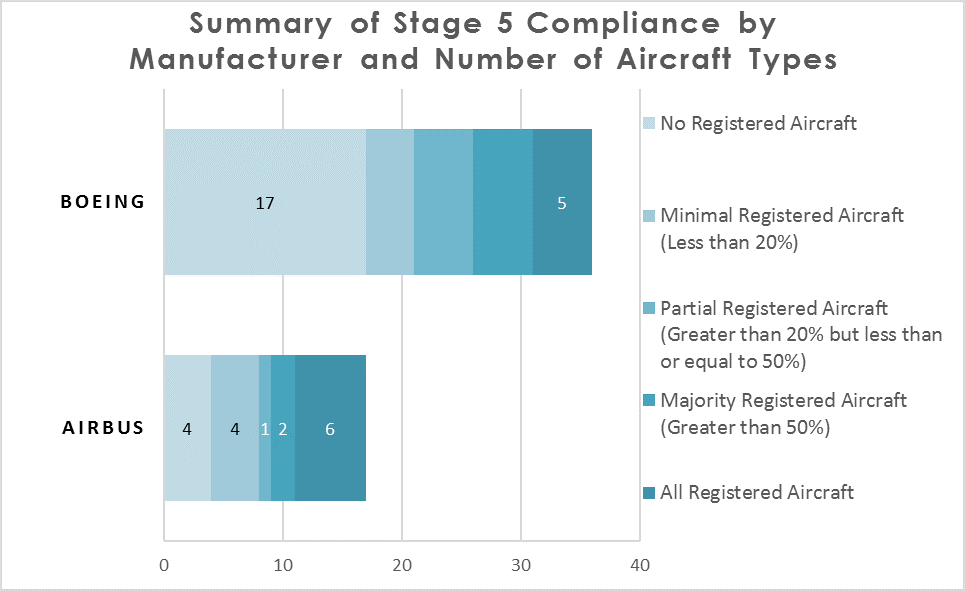 Figure 2 (above) shows the number of aircraft types by each manufacturer that meet the Stage 5 noise standard currently, displaying whether all, the majority, a partial amount, a minimal amount, or none of that registered aircraft of meet the standard. Figure 3 below breaks this information down by aircraft type. 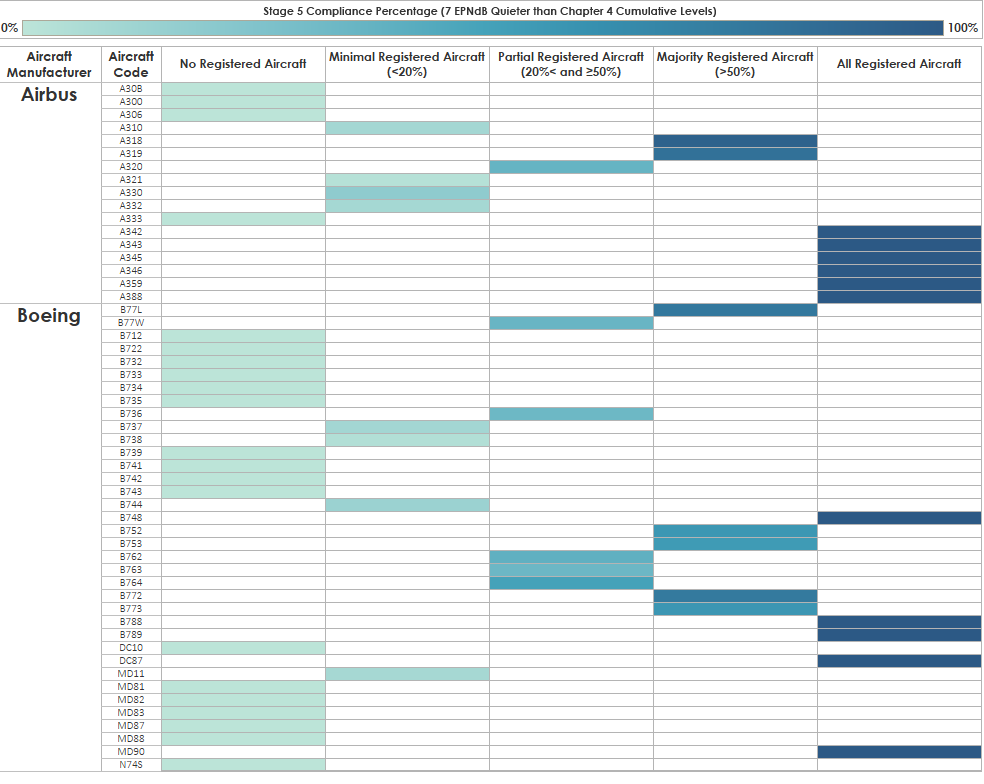 Figure 3: Stage 5 Noise Standard Compliance by Aircraft Type and Manufacture for Jet Aircraft with a MTOW of greater than or equal to 55,000 kg Source: EASA, June 2017, http://bit.ly/2gAa7uc