As part of the worst noise hour determination, HMMH processed weekly traffic count data for existing conditions (2016) and discovered that ten of the 12 busiest weeks of the year occurred during the summer months. This was the case at both of the existing toll plazas. In addition, our analysis of hourly traffic count data demonstrated that the turnpike is a directional facility, with predominantly southbound flow in the morning and northbound flow in the afternoon. Consequently, the worst noise hour determination considered both the a.m. and p.m. peak hour for two of the busiest weeks of the year. One week representative of periods dominated by recreational traffic (primarily the summer months of July and August) and the other week representative of periods dominated by commuter traffic. 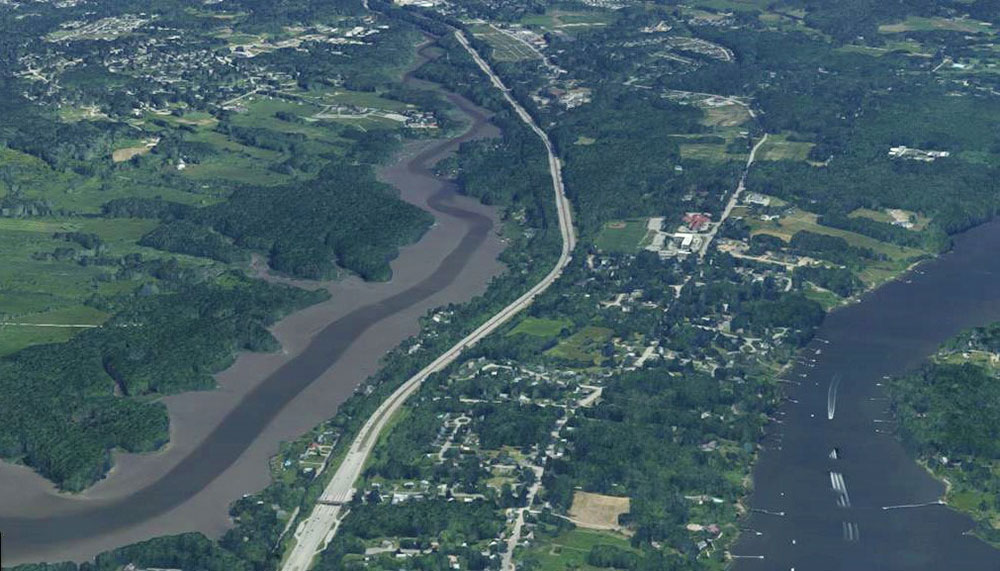