HMMH determined the potential noise impacts from the closure of Runway 16C/34C during 180 days in 2015. Based on information obtained from the Port of Seattle and the FAA, HMMH reassigned aircraft in the noise model to the inboard and outboard runway as predicted during the temporary runway closure in 2015. The figure below displays (in orange) the area within the DNL 65 dB noise exposure contour in which an increase of at least DNL 1.5 dB is expected during the year of the runway closure. A 1.5 dB change is defined as a significant impact to noise-sensitive land uses according to FAA Order 1050.1E. 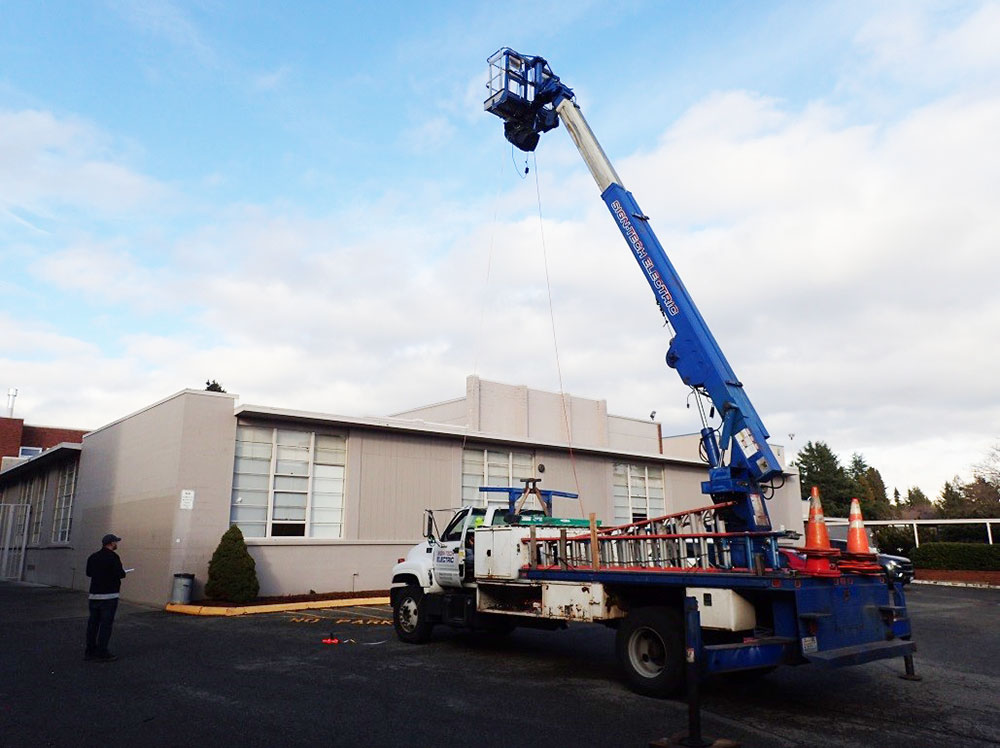